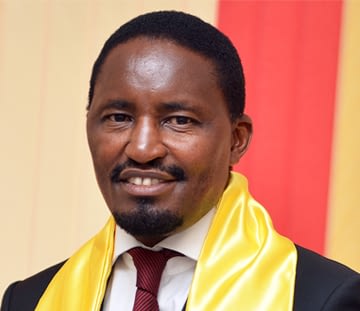 by The Service Party in

Hon. Mwangi Kīūnjūrī is the Party Leader of The Service Party of Kenya, (TSP) a party he and others founded and had it fully registered in May 2020.
Hon Kīūnjūrī has served as a Cabinet Secretary in the Jubilee Administration for four years, two in the Ministry of Agriculture and Irrigation and two in the in the Ministry of Devolution and Planning.

He has served in various other capacities in the past including as the Chairperson of Kenya Athi Water Services Board in 2015; As an Assistant Minister for ten years (2002-2013) in the President Mwai Kibaki government in the Ministry of Water and Irrigation for three years, Ministry of Energy for five years and the Ministry of Public Works for two years.

Hon. Kīūnjūrī is a well accomplished political leader who was elected at the age of 27 to Parliament as the MP for Laikipia East Constituency. He was re-elected for three consecutive terms for a total period of 15 years (1997-2013). In 2010 he co-founded the Grand National Union Party of Kenya (GNU) in 2010 and served as its Party Leader until it wound up prior to the 2017 general elections to become part of the Jubilee Party partners.

In 2013 GNU fielded candidates in that year’s general elections and emerged with a governor in Nyeri and County Assembly Members in Laikipia, Meru, Nyeri, Kajiado, Embu, Nakuru and Kiambu.

He has led teams during campaigns in general elections and the two referendums of 2005 and 2010 traversing the country. During the 2017 general elections, his team traversed the 23 Arid and Semi-Arid Lands (ASAL) counties giving him exposure and experience in the diverse political dynamics that Kenya presents.

Hon. Mwangi Kīūnjūrī’s academic background is in management and education. He holds a Global Master’s Degree in Business Administration from United States International University – Africa (USIU), a Bachelor of Arts degree in Education from Moi University and had a three-year stint at Nairobi University Law School.

Kīūnjūrī is a proud father, golfer, football fan and a distinguished political mobilizer with interests in manufacturing, real estate, Blue Economy and aviation. He is a team player, a people’s person (Mūndū wa andū) well known & admired for his mastery and prowess of the
Gīkūyū language.

Honourable Mwangi Kiunjuri will be seeking to represent the great people of Laikipia East constituency in The National Assembly of Kenya at the 2022 General Elections. 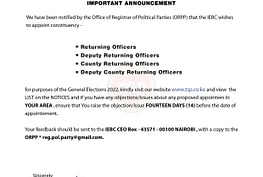 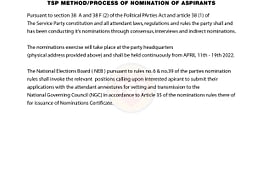