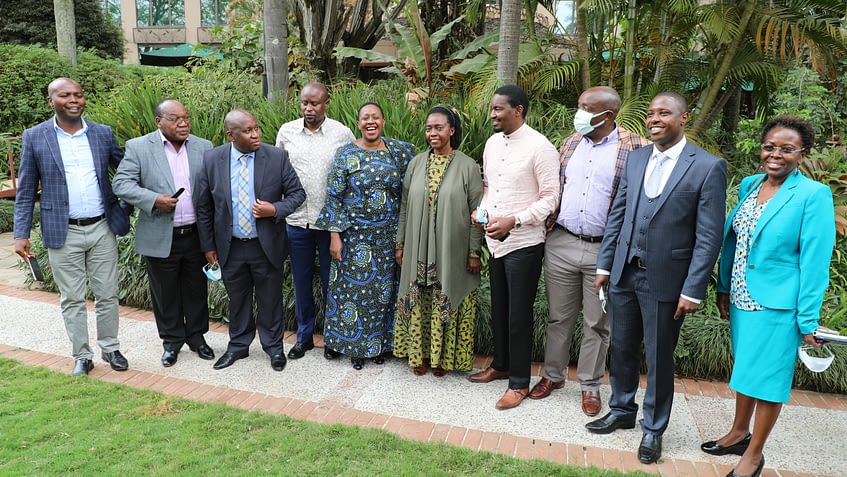 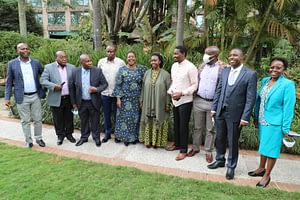 The Service Party (TSP) leader Hon. Mwangi Kiunjuri and his Narc-K counterpart Martha Karua have held talks his Jubilee Party allies led by Kieni MP Kanini Kega, in what they termed as efforts to unite the mountain. 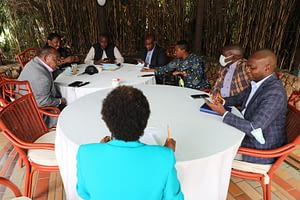 The leaders are said to have discussed a pre-election deal ahead of the 2022 General Elections.

The meeting according to the leaders was a follow-up sitting to a meeting that was held three weeks ago where Kiunjuri, Karua and Kuria met leaders of 7 political parties from Mt. Kenya region.

‘’We have resolved to reach out to every elected member of parliament in Mt.Kenya region for the next meeting which we hope will be in the coming weeks. They will all get invitation.’’ Karua said

They however said that no one will be forced to fold their parties, saying that the agenda of this formation is purely to unite Mt. Kenya region 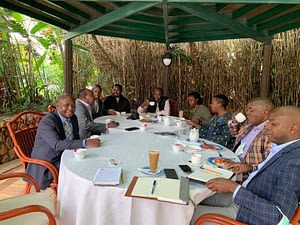 Others included the People’s Party of Kenya(PPK), Party of Democratic Unity(PDU) as well as Chama cha Kazi (CCK). 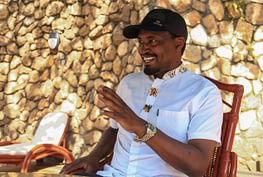 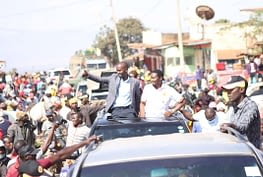 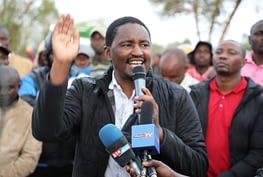 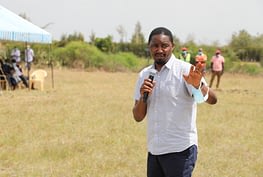