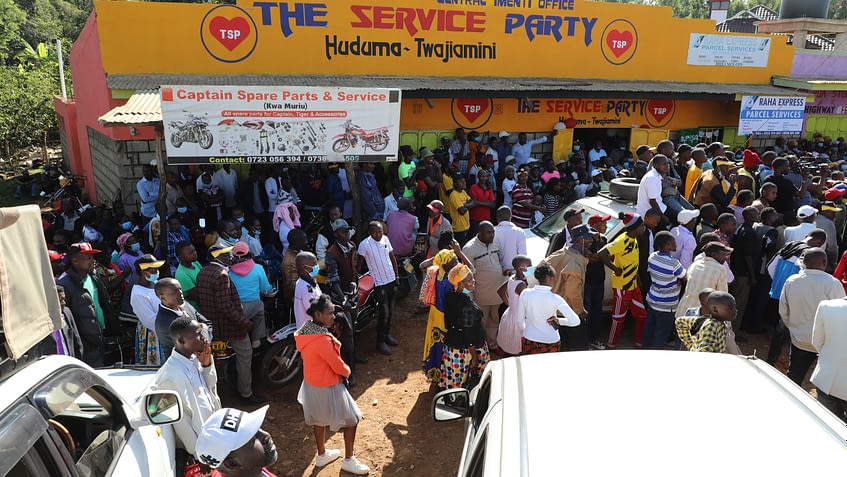 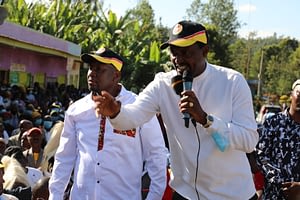 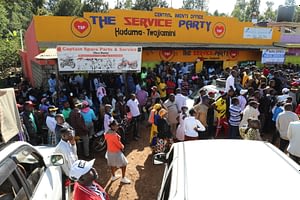 The office is situated in Gatimbi market along Meru-Embu road. 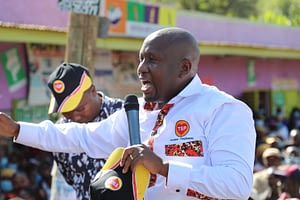 Kiunjuri in his address called for a united Mt. Kenya, saying that failure to have a solid voting bloc could lead to coercion and intimidation from those who take power.

‘’you have heard of intended splitting of Mt. Kenya East and West. I want to tell you that if we are divided, we will not have a say at the bargaining table.’’ Kiunjuri said

With about eight million voters, Kiunjuri said that the mountain should not be taken for granted, adding that voters should not be bundled in one political party, terming the move as retrogressive and risky for our democracy.

‘’It is time for mix and match, and people already know their preferred candidates. What we are asking is that people be given the space to vote whoever they want based on their performance record, and not parties.’’Kiunjuri said 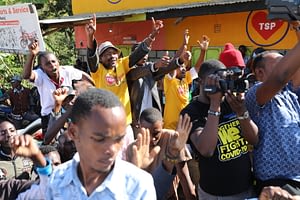 Kiunjuri reiterated the need to have an independent parliament devoid of state interference, adding that the situation has led to skewed law making.

‘’These MPs have become stooges for the executive and parties which sponsored them to parliament. They can’t think on their own. We must liberate ourselves.’’Kiunjuri said

TSP Secretary General Dr. Mwenda Makathimo on his part warned political brokers to desist from meddling with politics of the region, saying that the people have an independent mind to elect their leaders.

‘’The journey has started, we will not allow anyone to dictate who we are going to elect. We shall elect either Ruto or Odinga, but for other positions, let the people have the freedom to choose who they want.’’ Makathimo said 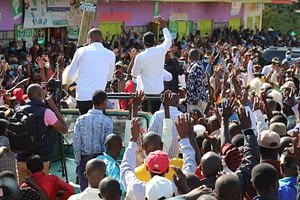 Also present during the occasion was Meru county assembly deputy speaker Elias Murega who is vying for the position of Imenti North member of parliament on a TSP ticket. 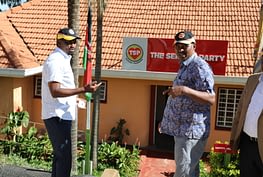 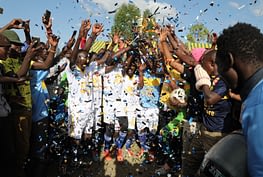 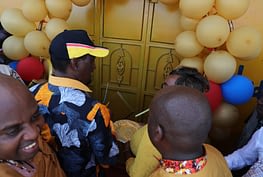